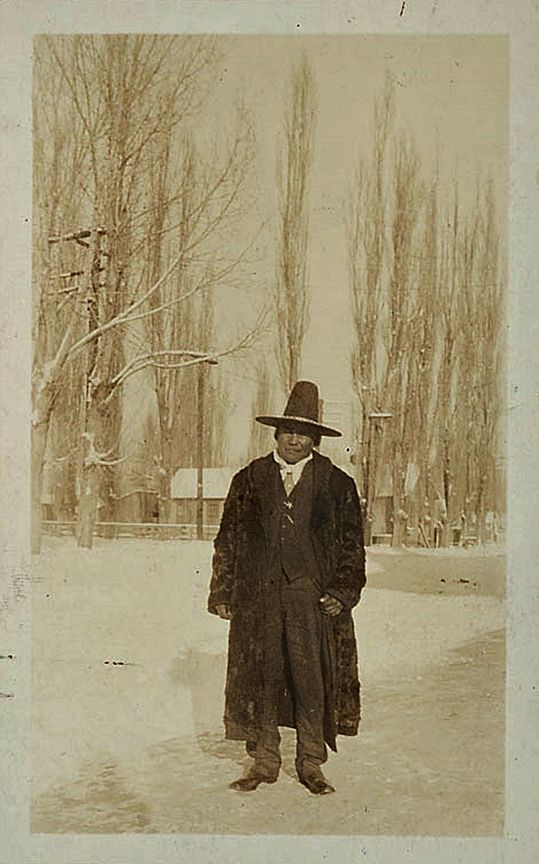 Major… With a minor in Anthropology.  Looking back those choices seems almost wacky.  What would I have done for a career?  Art has always been important to me… But I can’t imagine a life of creative pressure or instruction of others.  Anthropology on the other hand… Well, I was pretty “in” to that.

During my first semester at Western, I spent more time reading and sucking up everything I could from Ed Kurjak’s class, Intro to Anthropology.  I was far more enamored with this subject than my major of Art.  Along with the social science, Ed would regale us with stories of flipping his jeep in the Mexican jungles while being bogged down with a case of malaria.  I had Ed for two of my three Anthropology classes in two years at Western.  I sat in the school library rewriting all my class notes as I found this was the easiest way for me to remember at the time.  (Probably still one of the best ways)

During my second year I was working on a report that was essentially the greatest achievement of my budding Anthropological career.  Ed had tasked me with researching the “Ghost Dance”.  You are probably not familiar with it…  A paiute Indian leader who was called Wovoka had started a movement to the white invaders after the battle of Wounded Knee.  The movement was called the “ghost dance”.  Wovoka was perfect timing, as he found a desperate and willing group eager for his vision of a better future.  They took the cause.

Kurjack wanted my interpretation of the “Ghost Dance” movement in the report.  I was on top of it!  I could recite dates, historical figures and all the details of what created Wovoka’s rise and the subsequent fall of the Native Americans involved.

Ed gave me several shots at this research paper.  Each time he sent me back for a “redo” as I had not hit the mark he was looking for.  He asked me for more interpretation of what the Ghost Dance and what it did for the followers.  By the time I finished my last draft, he looked a little frustrated.  He took the paper and graded it.  He gave me an “A”…  But I never felt like I gave him what he was looking for.

It would literally be a decade or so later before I understood what Ed was looking for…  I was probably on the mower (that’s where I do my best thinking) when it occurred to me that Ed was looking for this:  The followers of Wovoka’s Ghost Dance were in a dire circumstance and willing to believe in anybody or anything that would bring back their past and subsequently, their prosperity.

Sorry Ed, if that’s what I was supposed to figure out at 19, I failed.  I know that my short life span to that point had not shown me true suffering to a level that would let me understand those native Americans 100 years before.

Flash forward many years or a decade later…  I have people around me proclaiming outlandish conspiracies of politicians in Washington who are eating babies…  Waiting on JFK Jr. to arrive and sure that Trump is not leaving the White House on inauguration day.

Desperate people are looking for leadership and vision anywhere they can find it.  They have no problem finding it with the help of multimedia online that legitimizes every conspiracy.  People willing to go on a limb for something scandalous against an “enemy” have no shortage of material to draw from.

I am sure that parallels can be drawn to other failed religious leaders or cults…  The Ghost Dance is the one that I was indoctrinated with.  Please don’t think that I am tearing down the teachings of Wovoka.  I believe he and his people were trying to survive the dire situation with all the cultural tools they had to work with.

Desperate people will follow a leader off of a cliff if they believe the future does not have a place for them.  American Indians in 1890 or Rural Americans in 2020…  Both see a future that does not include them.  Remember that when talking to people and trying to be empathetic with someone you think gone off the deep end!  They are just trying to protect the values that carried them and have kept them in a safe and secure place.

Links to general articles about some of the points noted in the article.
Link to Ed Kurjak’s Wikipedia Page

Rolling Stone Article on Qanon and JFK Jr.  (Yeah, I linked to Rolling Stone.  Not a normal thing for me!)

I didn’t write this post to propose any answers to the ongoing debates or to tell you that anyone is right or wrong.  I did write this as a foothold for a thought I had.  (I could build on it later, but I will probably let this one lay with the exception of fixing grammar errors later!)

Also, I had tweeted about this the other day…  (Twitter:  planetstahl)

I will go on a big limb and say that the proliferation of legalized marijuana which has been known to cause paranoia in some people could also enhance all of these modern conspiracies.  Just as the Paiute Indians would have used drugs to bring to life their Ghost Dance visions of family members past…  Modern conspiracy theorists who are slightly altered are an easier mind to manipulate.  How else can you explain the belief that JFK Jr. faked his plane crash 20 years ago so that he could come back and save the USA from the New World Order???  Do they even know who JFK Jr. was?  The guy was a magazine mogul and playboy that would have nothing to do with most of the supporters waiting for his second coming.