Dad, crushing the blog posts…  And as usual…  Trying to make ALL OF US CRY!  When you deal with this firsthand 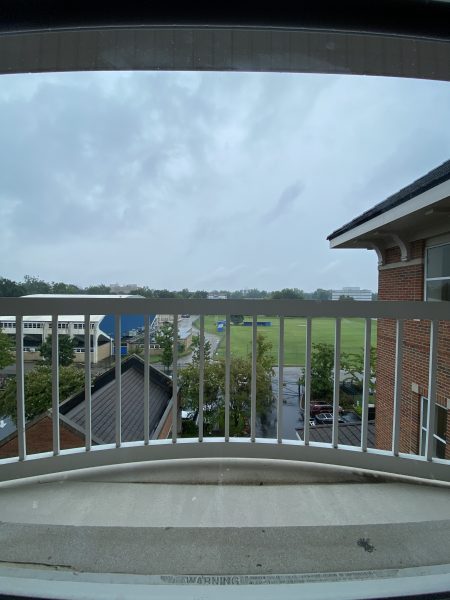 for weeks on end, it becomes normal operating procedure to see other parents and siblings dealing with their own issues all around you.  From a fresh set of eyes like Dad’s… His “take” is a bit refreshing and sad.  Though it does make me feel hardened and callused in some ways that I  look past the struggles around while I am in Memphis.  I guess I feel like we are all in the same boat.