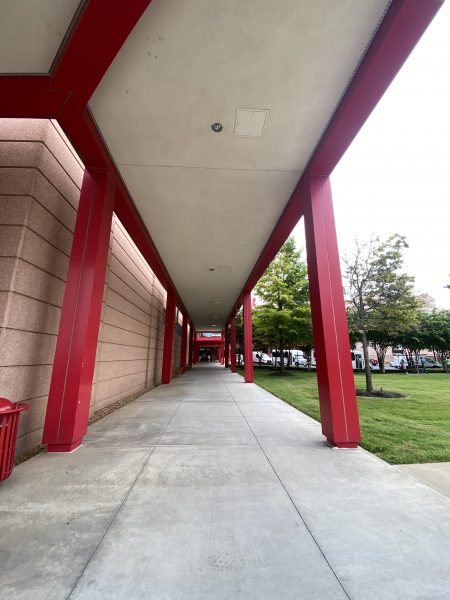 I talked to Angela and Summer tonight after work…  Dr. Gajjar is canceling the Plastic Surgery consult that was scheduled next week.  His logic and I have heard this before, is that surgery and recovery should be saved till after Summer’s chemotherapy is completed next year.  The other appointments that showed up on the schedule were all routine and auto-populated week to week.

That means… Nothing is scheduled for next week.  Thus, Summer’s last appointment for phase one of her treatment will be over this week.  Thursday to be exact.  Angela has already said that she will drive back on Friday because she didn’t want to drive home late Thursday night.  Plus… This is also the final cleanout of the apartment at Target House.  Angela will drop Summer in Carbondale for the first week of this break.  We will then start making plans for a trip to Wisconsin to see Aiden, Spoon River Drive, and an adventure to Christ Orchard as we would do on any normal year.  Don’t we wish it was that?  Summer is adamant about Spoon River Drive. I think I need to get the convertible cleaned-up and going before she comes back.

While Summer is on her 5-week break, we will lose our space at Target House so that someone else can move in.  When we go back for the start of treatment on round 2, we will be enrolled in Tri-Delta House again as we were when we arrived at St. Jude.  This is the temporary housing you get until your treatment is scheduled and a semi-permanent housing setup is needed.

There was some talk about Peoria vs Memphis for treatment this winter…  We will see what the docs say after we get treatment started and see what works.  Ultimately, Gajjar used “shade tree mechanic vs ASE Professional” as his example as to why Summer should be in Memphis.  Maybe he planned that?  Maybe it was a lucky analogy?  Maybe it’s divine inspiration telling us to use Memphis as much as we can.  I am not sure.  I just want to make sure that Summer is where she wants to be and has access to friends and family when she wants them.

Tonight…  Summer and Angela went out to Smoothy King for dinner… I swear Summer could eat there every day!  They had plans to stop at IKEA before coming home becuase Summer hates her bed at home.  I am guessing she must feel pretty good if she is willing to go into

4 thoughts on “St Jude – Home on the horizon”