Quick update…  I just drove from Memphis and am beat!!! 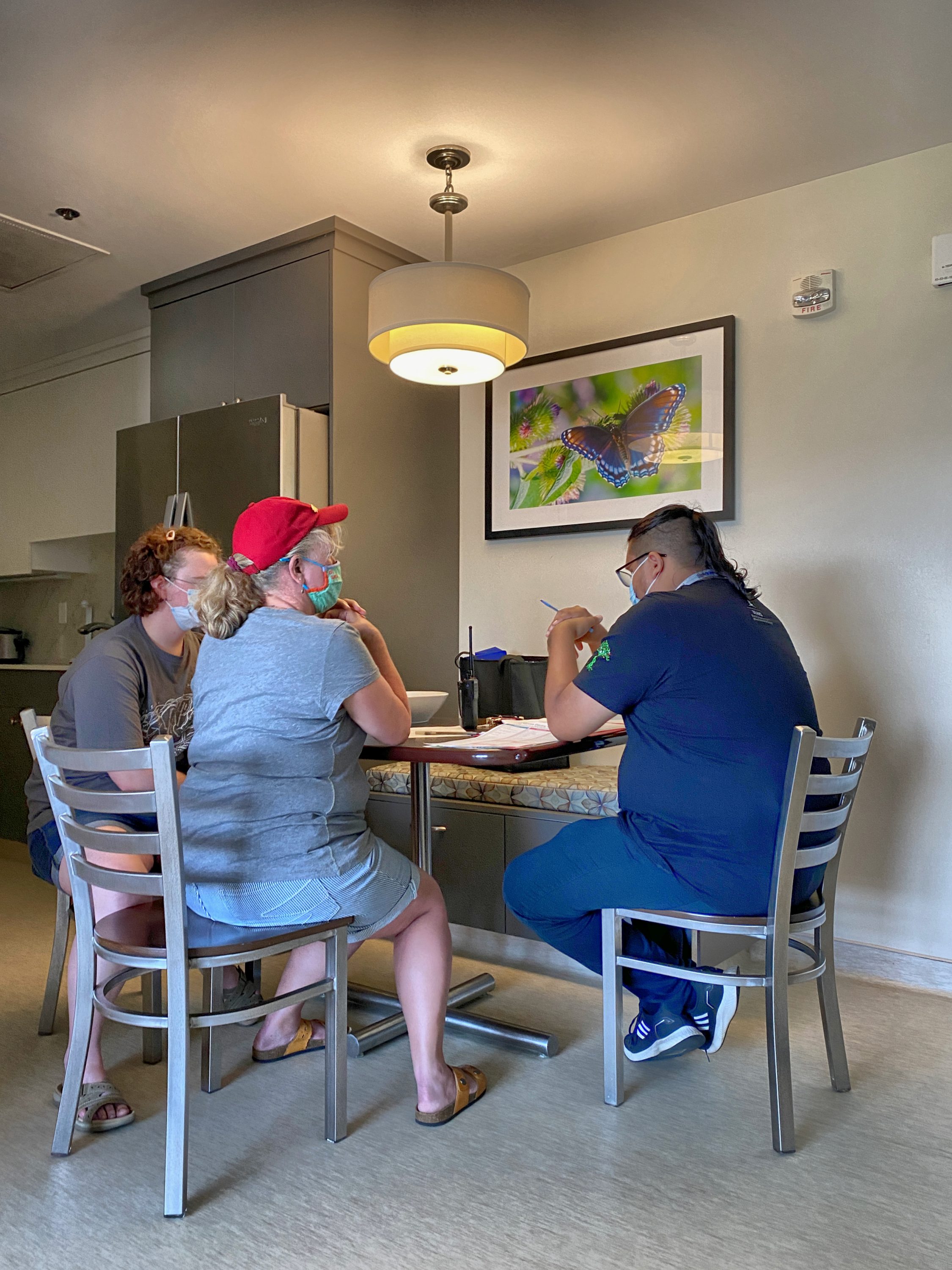 Saturday was a big day for us.   We moved from Tri-Delta, the temporary housing on the St. Jude campus, to long-term housing at Target House.   We were OK with the TriDelta house and were a little worried that Target house would not be as nice for us.  Well, that was unfounded nonsense.  Target House is pretty amazing.

The apartment is 2 bedrooms with a bathroom.  Additionally, we have a real kitchen, kitchen table, and a living area with a desk and sofa.  It’s a lot more room than our old place.  This is nice since we will now be settling in for a few months in this location.

While waiting for our room on Saturday, we ran down to Cooper Street in Memphis, which is fairly close to Target House.  Goner Records, 901 Comics, and an amazing Taco Truck were all great stops.   Burkes Books uses a Groucho Marx quote on their tote bags.  I do not need a bag, or I would have bought it! 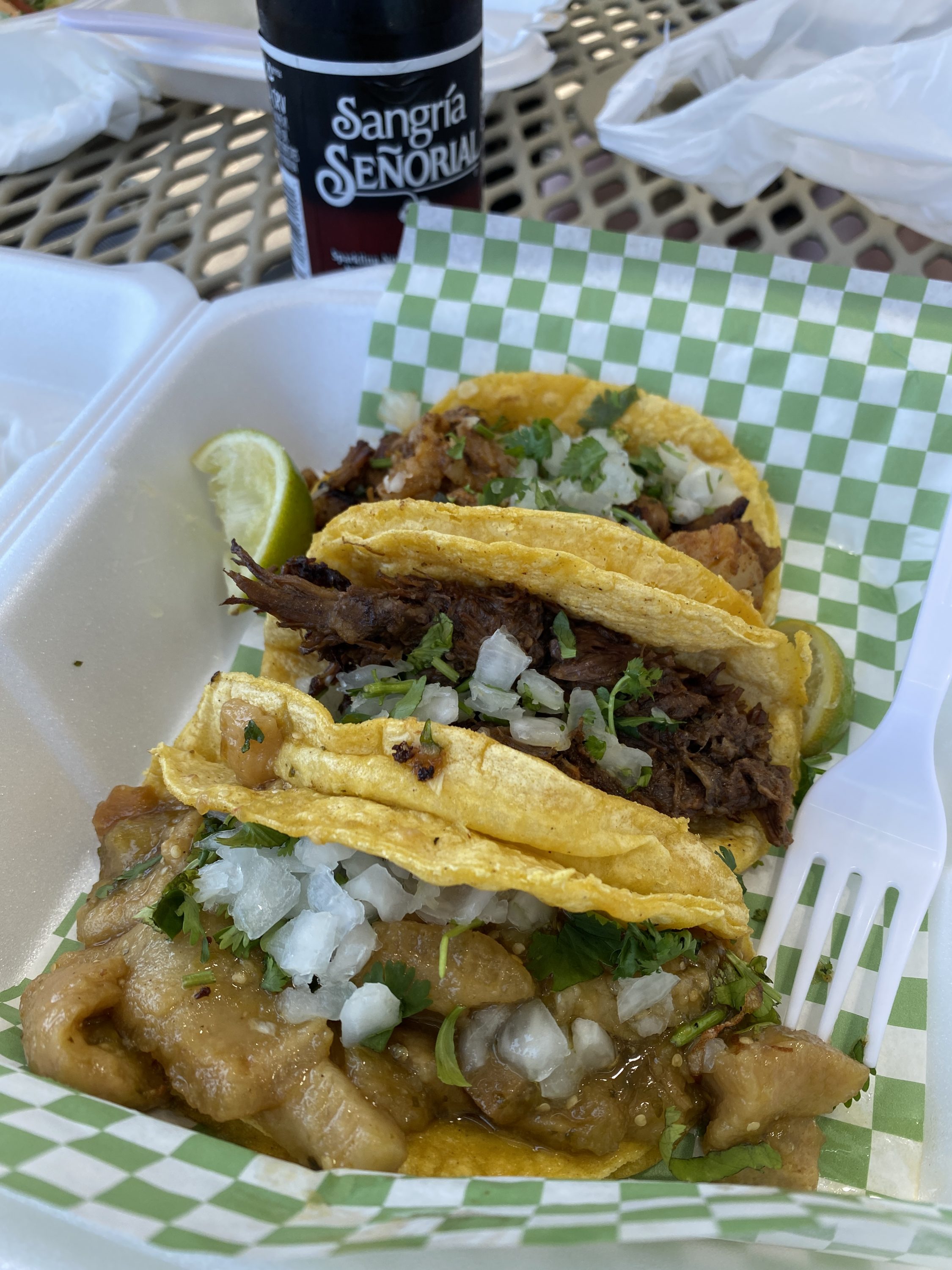 The Taco truck was Tacongana and it is amazing.  I got an assortment of pork tacos…  Angela got shrimp and Summer got some birria tacos.  This is a truck and that means it’s setup with outdoor seating.  Oh, and it was 100 degrees out on Saturday.  I figure we might as well embrace the heat at this point, so we sat outside to eat.  I don’t think any of us were sweating through our clothes, but we had to be minutes away from dripping to mush.  Later when we sat down with Brian, our Target House manager…  We asked him where some good places for tacos were…  I told him we had stopped at the Tacongana food truck.  He said, game over… You found the best one.  That’s good and bad, what do I do now?

We were going to see Elvis Saturday night, but moving took a couple of hours and it was 6:30 before we were finally settled into the apartment.  Besides…  Angela and Summer still had leftovers from Lamberts!!!  From nearly 6 days ago!   We watched the 2nd Jurassic Park (from this current series) on the free St. Jude on-demand.  None of us could remember if we had seen it.  So, we sat it out.  Meh. 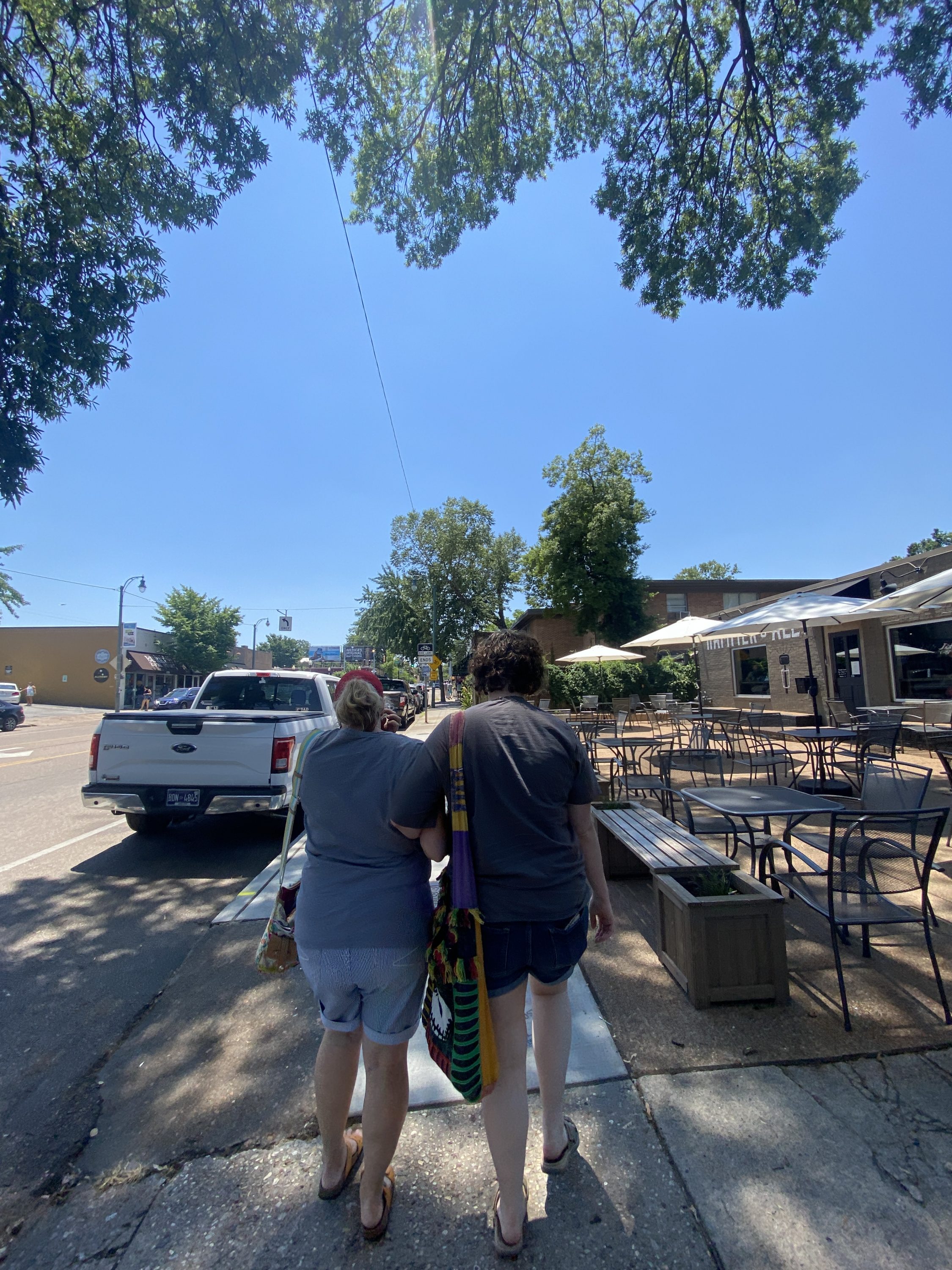 Sunday morning we ran to Kroger for groceries.  It was a sprint through the isles since I decided to run to Summers apartment in Carbondale to move out all of our stuff.  Her lease that resigned has been released as I mentioned before.  It expires on July 29th.  (our anniversary???)   Even though we have time, I figured we should utilize the Sienna van from Fort’s.  I made the game-day decision to head to illinois.  I made it to her apartment around 1:15 and her friend Nate (Z) and I got everything into the van.  BARELY!

I then headed home to admire Aidens yardwork.  When I came up the drive, everything looked “ok”, but when I pulled up to the house I can say the yard looks pretty good.  He thought I was going to be home this weekend, so he mowed, edged, and did the bushes.  Nice work.

The inside of the house was in the good shape as well.  Honestly, I felt bad that I have not come home as I told him I would.  So, knocking out Summer’s apartment and checking in on him felt like the right thing to do today.

I’ll be at work tomorrow and Tuesday if plans hold tight.

The plan as it sits today.  Summer will have her next surgery on Wednesday.  A surgeon at Le Bonheur Children’s Hospital in Memphis will remove all the other tumor material in Summers cerebellum.  When it’s over, Dr says it will take a few days, but she should recover much more quickly than the surgery at CARLE.  No drain ports or long-term stays in the ICU.

She hopes to be semi-mobile by the weekend because Nate wants to visit.  Let’s keep the positive vibes coming.  (Oh, and a BM.  No BM… No leaving the ICU… So she needs to be eating prunes right now!)