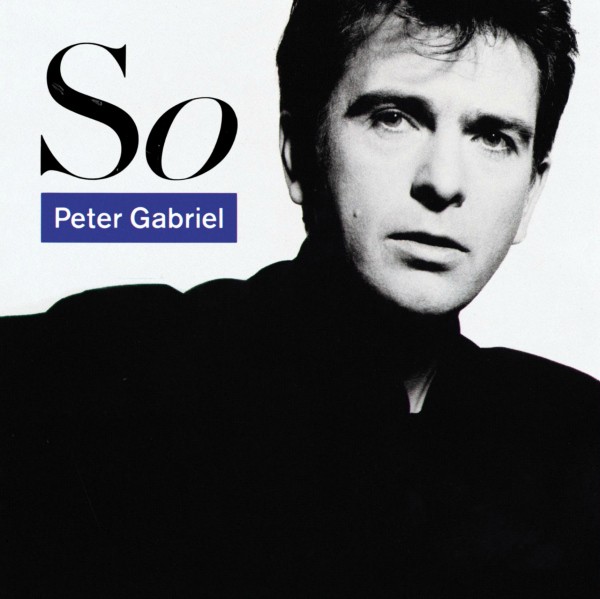 I have been arguing for a while now… And it has not been too popular with my Brothers (as they are musicians) that its crap that some musicians have decided to withhold their songs from streaming services like Spotify.  I can live without a few albums here at there, so I didn’t make a huge stink about it.

This Summer, Apple came out with Apple Music, its version of the streaming music business.  Oh man, I was thrilled.  Maybe all those artists who were too good for the royalty checks at Spotify would jump in with Apple as they would likely have a better service.

I am going to use Peter Gabriel’s chart topping album as the target of this conversation.  (Not really a conversation, but I like to pretend I am listening to your point of view!).  Its missing from Spotify.  You have to assume its Peter or his label making this choice.

When I was a kid…  Before I was 16.   I had purchased “So” on LP and Cassette.  I loved having the big LP cover to set up on my wall and admire it while listening.  I think I was emulating the now defunct Apple Tree Records.  Later, I decided a cassette would be ideal for my Walkman.

I am now two times in on royalties to Peter!  I feel like I have been a good consumer.

In 1985 or so I purchased my first CD player.  It was a component piece and was an add-on  for my home stereo.  I remember riding my BMX bike 10 blocks with it under my arm with great anticipation for the sonic brilliance I had heard in the stores.  What was the first CD I bought to go along with it?  You guessed it…  “So”.

Fast forward to three years ago and I sign up for Spotify.  Its a brilliant service for audiophiles like myself.  I can trial and taste all kinds of music without spending thousands a year.  I can listen as often or as little as I like for a monthly fee.  Should I cancel the service, I have no collection left.

Artists that I happen own a CD/Cassette/LP of now get the benefit of getting more royalties from me…  Even though I already bought their media in the past.  This, is bonus-round in my book.  I could carry those CD’s around for the next few decades without every paying them a single royalty.  But, because I now stream music I already have, they are getting a payment from me AGAIN!

I can suffer through without Peter on Spotify…  But I think at this point its he who will suffer.  Only old folks like me are listening to So? and by limiting his audience to only those who are willing to pay for it, I feel he is retarding the consumption of his work.  He will go down in history as the guy who sings “Big Time” because that’s all anyone ever plays on the light rock stations.

I am not getting into the royalty value argument right now, I will comment on it by saying I would pay double what Spotify costs for what I get out of it.  20 bucks a month for unlimited music of my choice is worth it.  Their platform for playlists is also far easier to navigate on a mobile device than Apples new “Music” service.

I’m sure Peter will be fine without my .10 cents…  But if I don’t listen to him as much as I used too, I hope he understands.

Note:  Apple now offers some kind of cloud service… But I have not been able to get that to work for CD’s I have ripped into MP3’s.  Apple Music now has So as a streamable album.  It was not listed when the service launched.

2 thoughts on “So? Peter Gabriel”