I was at home again today attending to my other child’s needs all day.  Probably good since our absence has left him the opportunity to create a Lord of the Flies hierarchy here at La Finca with his friends..  No less than 5 to 6 kids are here every day.  Playing games, going to the lake or cooking food on our grill.  I know he only has a few months before he heads to college, but Aiden is totally making them all count every day with friends and activities!

Yes, the BM happened today.  That was a thrill for everyone.  One less thing to worry about.  Summer said she now no longer wants to talk about it!

Summer had a bevy of friends and family over today from the reports I got.  Dad said that she sat in her chair almost all day and walked around a lot!  Again… All great news.

I would love to tell you that everything is going splendidly and we are ready for what’s next.  Unfortunately, that’s not really the case.  As usual, the weekend operations of hospital administration leave a lot to be desired.  And that is not shocking, we knew that this was going to happen.

Dr. Mostafa came in today and told Angela that Summer is being released from his care.  He was very kind and gave us his contact information so we can keep him posted on Summer’s progress.  My question to Angela after she told me this…  “Who is her new doctor?”  Angela did not really know.  As far as she can tell from the conversation, there is a chance that she could be released Tuesday and be allowed to go home?!?!?

This is that handoff thing I was worried about with CARLE and St. Jude.  I will talk to Jean tomorrow after Angela gets more information from CARLE.  While I am OK with Summer coming home… I feel like there needs to be zero time between this massive surgery and the testing that needs to be done.  Dr. Barnett had talked about doing ocular and inner ear testing before being discharged.  Plus, this is a big one, a spinal tap to check the fluid for more cancer cells floating in her spinal fluid.  I questioned doing this battery of tests at CARLE when we talked to him, but I am not an expert.  Jean agreed with me that it was wasted time, as St. Jude would be doing all these tests as well even if CARLE did.

Certainly lots of possibilities for updates tomorrow.  We shall see.

I could tell Summer wanted to use her phone and listen to things… But she doesn’t like in-ear headphones.  I asked Nate if Summer 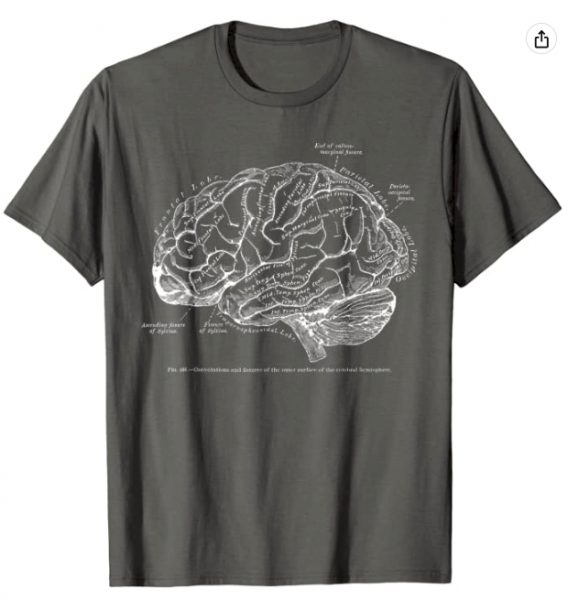 wanted some over-the-ear headphones while in the hospital.  He confirmed she did.   I went to Costco for the top-of-the-line BOSE headphones for my little girl in the hospital… I walked around the tech section and was disappointed to see they don’t have any in stock.  I logged onto Amazon and ordered up a set, they should be here Monday.  I also set up my old iPad for Amazon Prime and Netflix so she can hang onto that during CARLE and St. Jude time that she is bored.  Yes, she has a laptop, but ipads are built for causal usage like this.

Summer picked out a shirt as a souvenir for this ordeal…  I ordered it as well.