I was fortunate to have the time to sneak away from our graduation activities for Summer this weekend, to run over to my old Ala mater for our 30th class reunion dinner.  Prairie Central Class of 1989.

We were having a small get together in Fairbury that day for some family members that came in from Detroit for the aforementioned graduation. So, timing was all kind of working out for a change.

I was actually nervous upon entering the school. Its changed drastically since we left years ago. The old building has been torn down and just a few bits of the structure I used for High School are still standing. The main part, the gymnasium where we had the banquet, is the last substantial piece. As soon as I walked in from the south entrance… I had a good feel for where I was. It was just a matter of asking for directions to where we were meeting.

Now, I had no idea what to expect… Lots of people?… No people?… Who was too know?… But I was certainly more optimistic for a showing than what had arrived. Myself and 5 other classmates? Add on two spouses and you nearly fill one table! That’s out of 126 (best recollection) who graduated in 1989. 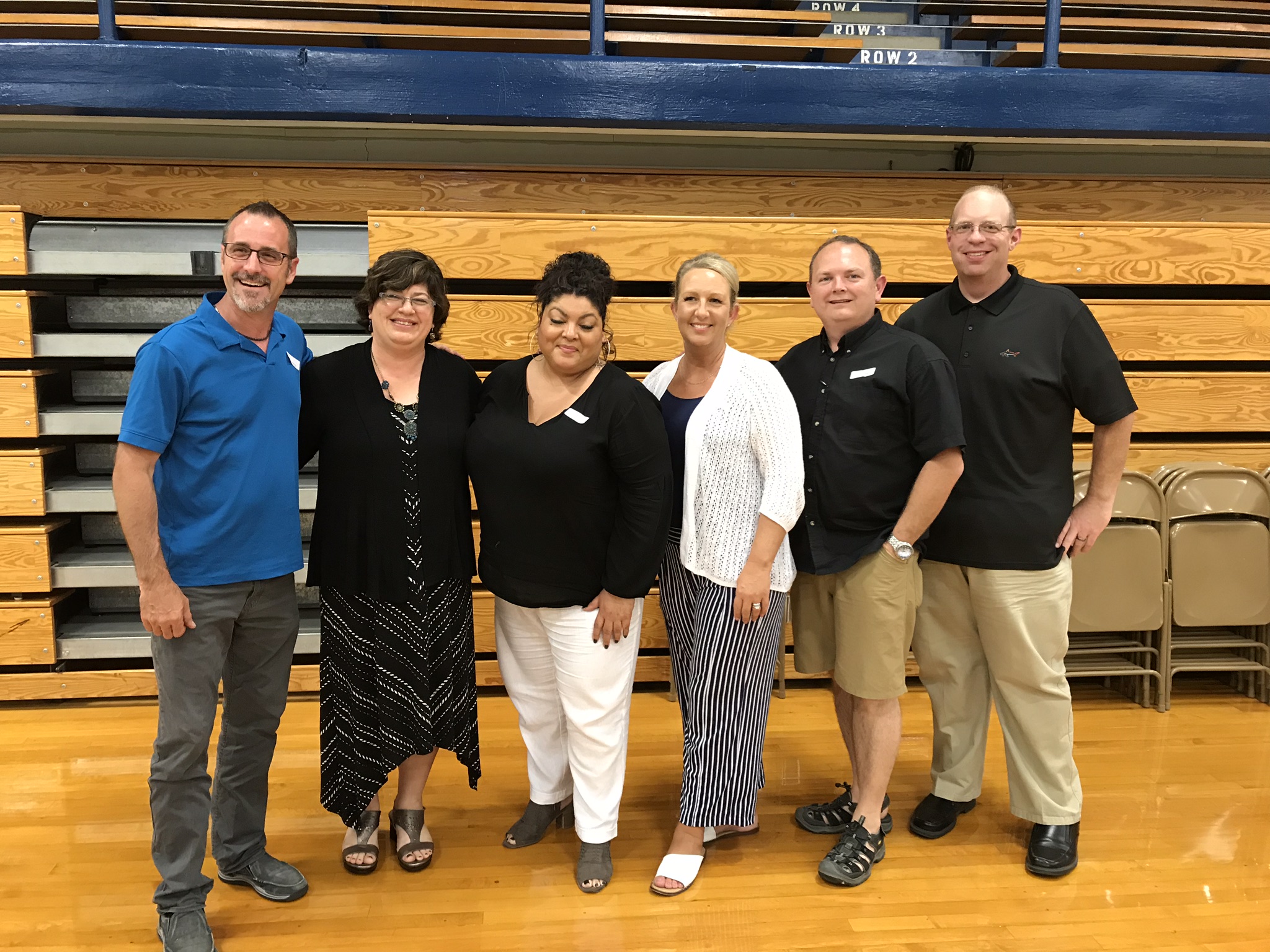 We all laughed and made the best of it. Other than Eisemann… I had pretty much kept up with the others at the table. It was fun to see people face to face for a change instead of “liking” their stories!

Now, I could argue that the reunion being held at the school does remove some fun. I even said that same thing that very night.  Ultimately, I dont need a beer in my hand to keep a conversation.  So, this was not a deal-breaker.

Here is the part that is hard for me to grasp until I get there. I knew a lot of people at that event outside my class. Not tons mind you… But I was part of three generations who graduated from a Fairbury related school over the past 60 years. My step dad’s brother, Terry, was also there with his wife and my mom’s best friend Lulu was there as well.

Its apparent that I have some lineage in this town that I no longer call home. That was a little sad for me that I have shut down the legacy of family members who will graduate from Fairbury.  Is this life altering and a tragedy?  No. But its something I recognize. Traditions sometimes end… Sometimes they pickup somewhere else. Though I doubt my kids will have the same kind of reverence for Mackinaw and its HS that I had after spending 19 years will at least half my graduating class.

I was genuinely thrilled to take a picture with my Grandmother and Aunt at the event… It was really my motivation for going in the first place. Seeing old friends like Tom, Megan, Cindy, Mary, Eric and Amy were bonus!

When my 40th anniversary comes around, will we have Marie here for her 70th? She’s trucking along pretty good right now… You never know. Heck… Whos to say i’ll be here?

It was a good night, regardless of the count. It is worth noting that the older classes had more people than the younger ones… Sometimes the conversation and laughs are worth more than worrying about getting a drink. (God that sounded “on-high”. Not my style, unless its litter!)

Maybe I’ll make it to the class cookout in August.