This story is just an observation that was rattling around my head the other day.  Why are old comedies dying? Where is the humor we used to love? 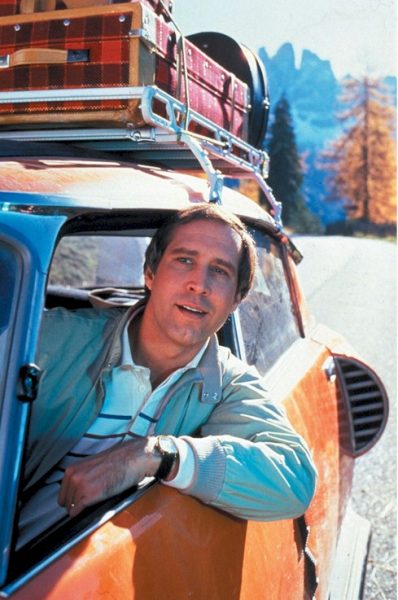 day…  He is 15, and we are currently working our way through a pile of DVD’s from the 80’s and 90’s that I have deemed “educational”.  Past curriculum movies have included Animal House, Better Off Dead, Blues Brothers etc. I think you get the idea.

This session was National Lampoon’s Vacation.  The classic family road trip movie that follows the Griswald clan as they travel from Chicago to Wally World in Southern California.   To be fair, my son has seen quite a bit of this movie through bits and pieces over the years… But this was the first time he would be seeing the unedited version with its snippets of nudity and swear words.  (At least that’s what he told me!)

To be honest, the movie does not age that well.  Sexism and racism abound in these old movies, and I am sure this script would have been “nuked” by any studio head these days.  Its a great series of vignettes that create outlandish and uncomfortable situations. But as far as cinematic masterpieces go… Its a little thin.  Really, the joy in this movie comes from the lead playing dumb as well as any star has. Chevy Chase, an icon of the 80’s, was known for his “every-guy” looks and ability to take a fall on SNL fits the bill for a bumbling and out of touch father taking his family on a cross country vacation.  He is surrounded by other amazing comic actors who heighten any bizarre situation… Namely Imogene Coca and Randy Quaid. They put Chase’s skills to the test when they are on the screen together.

While we were watching this movie… I started to wonder what happened to Chase.  After the movie I did some digging. He is a bitter dude who is blaming everyone around him for his lack of career.  Read about his feud with Bill Murray. Its brutal. There are reports that he had a complete flameout when he joined the cast of “Community” (NBC sitcom about community college).  I had recently tried to watch his interview show on netflix… It was cute for an episode, but his antics with a glass of water became tiresome.

Here’s the thing.  You can have youthful handsome looks and do physical humor to great effect…  It’s not expected and can surprise an audience.

When you are closing in on the nursing home… And its all been seen before.  Its frightening and you start to get a little scared for the actor that he has not moved on for the past 30 years.

This is not to say that old people cannot do physical humor… But it really is a focus in on Chase’s “playing stupid” act.  Its worn. It’s all been seen before. As a matter of fact, I think a lot of those little tricks and bits were done in front of by Brother and I by our Grandfather’s best friend.

While I was thinking about where Chase is… I was reminded of a documentary I watched a few months ago… The Great Buster.  Buster Keaton was arguably the greatest physical actor of any generation. Prove me wrong! Regardless of your opinion… I think there are similarities in the careers of Chase and Keaton.  Both were stars in their youth and towards middle age. As they lost their looks and step… Audiences moved on.

Keaton rebounded and hung around…  In the end, he started getting the recognition from a generation that would be more akin to his Grandchildren.  As Keaton’s career turned into that of an “old man” he became a regular with Frankie and Annette… You would see him in the background working some obscure part in any of their beach movies.  He was also ready to take on Twilight Zone or 60’s comedies like “A Funny Thing Happened on theWay to the Forum”. The guy worked and continued to love the job that made him the renowned name that he is today. 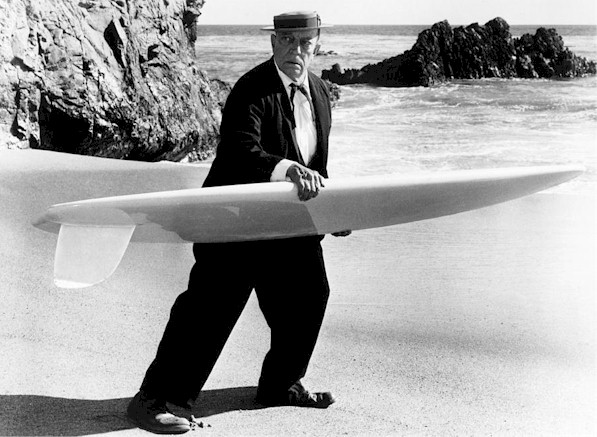 As I was comparing these two actors… And I realize this is a stretch for many…  I thought to myself, “Where is Chevy’s, Frankie and Annette?” Would he take the help if it was offered by the younger generation?  Chase, as shown to us by Buster, cannot rely on physical humor into his old age to pay the bills. We know he can play the straight man…  And we seem to be lacking the kind of actor in today’s movies. Watch his pseudo talk show on Netflix “The Last Laugh”. Where is his growth?  Why can’t he take on a roll like Mike Myers did in Inglorious Basterds and play a straight man once and awhile?

Ego?  Clutching youth?  Just an asshole? I add that last part because there are stories at 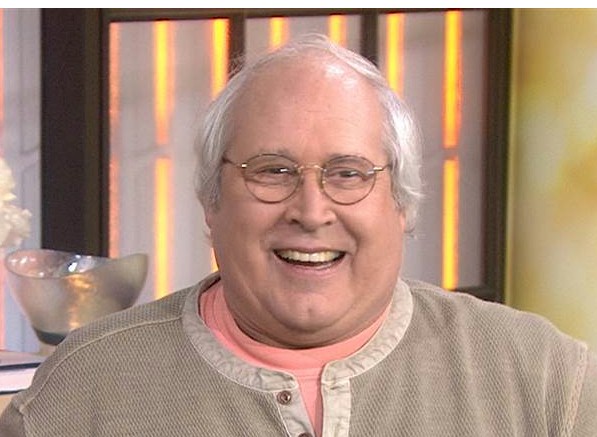 every corner that would portray the actor as “hard to deal with”.  Sounds like a report card from grade school. Everyone can outgrow that phase, unless this is where they are growing into. But honestly,  money talks. If you have the chops and can fill the seats, nobody is kicking out off the stage.

Whats most interesting about this is… Why do I even care???  Hard to say, but I think my love of old school physical comedy sometimes makes me hyper-aware of these trends.