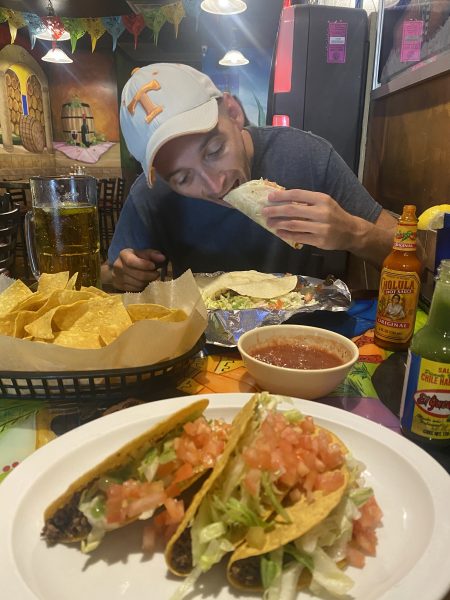 A great update from my Dad’s Facebook follows down below.
I have been chatting and talking to Summer and Ang over the last week. It’s very hard for me to compose posts that are all secondary info. I told Summer I could make her a contributor to the blog, as long as she promised not to delete anything!  She did not give me the reassurance I hoped for, so she is not an admin yet.
To be honest though, other than this past Sunday when I did abso-Smurfly-nothing, I have had jam-packed days.

Fishing with my brother Don. Dinners with Redell’s and Fort’s. A Libertarian meeting, a podcast recording with Daryl, and all kinds of activities have kept me busy.
I even cleaned the basement.
Last night, Aiden and I sat around the house and didn’t do a whole lot. I warmed up a Costco meatloaf, he played on his laptop we watched a Bond movie.
Nights like that are worth a million bucks right now.  I’ll be back in Memphis Friday night.

Summer had her fertility extraction done yesterday. The doctors were able to get 24 eggs that will be 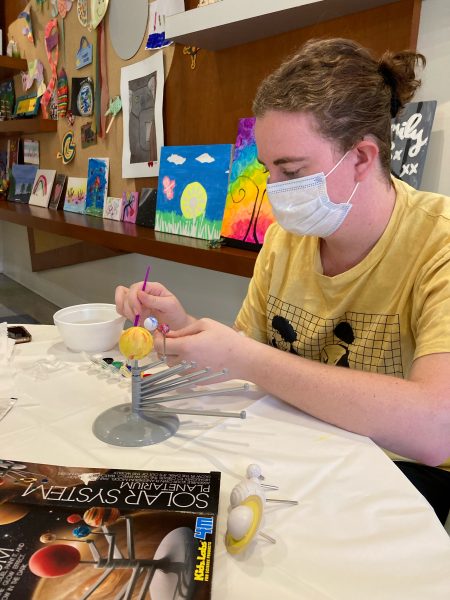 stored for her until she is 35 years old, giving her the opportunity to have children if she she chooses to do so later on. Another procedure/surgery behind her. She has had more opportunity to rest more the last week, and has been feeling better. She has been watching lots of movies and shows, but has been getting a little bored with watching a television screen. She reads some, but it still strains her vision if it’s for too long. Summer has been a “crafter” from the time she was a toddler. Julie probably had a lot to do with that since she was Summer’s day care for most of her childhood. She decided to try making bracelets again, but became frustrated with it because she still lacks dexterity in her right hand. It was very hard for her to get the beads onto the string. Then she tried to draw and paint with watercolor. This is something she has always been very good at, and has enjoyed. She told Julie and me that what she ended up with was a nice piece for a five year old. She told us she wants to find a new hobby that she can do to keep herself busy. I’m taking that as a good sign she wants to keep expanding herself over the coming months. She begins her radiation and chemo treatments today. I really hope they don’t affect her body too negatively. She will have them five days a week for six weeks. Please pray she stays her strong self on this next part of her journey to being healthy again…