I have way too much stuff to be working on without writing a love letter to Tom Petty!  This is a blog post.  Consider this a warning, I dont have a good beginning or ending to this story… Just thoughts about Tom and why I love a few of his albums.

Today news broke that he was found unresponsive and is on life support.  At the time I write this, nobody knows if he is going to make it or if he has already passed.  Rolling Stone and other media outlets were quick to state that he had died, and now nobody is getting a straight answer.  (Don’t get me started on Rolling Stone… Ordered a subscription for Summer and I have been unimpressed with the sheer amount of political rhetoric spewing forth from its now diminutive pages)

Petty caught my attention in the 80’s as one of the first acts to use the music video format as a means to get to the audience.  Lets be realistic… His music is not easily loved by teenagers of my generation.  “You got lucky” was a long form video he put out at the birth of the format… It caught my eye for its Road Warrior vibe.  On his next album, he put out a cool video for “Dont Come Around Here No More” and suddenly, he was a video and pop star.

That last song, co-written by Dave Stewart of the Eurthmics, has NOTHING but some southern pride lyrics to share with its source album “Southern Accents”.  This song was techno and poppy.  Southern Accents had very little on it that was anything like this.  I always thought of that song as a kind of a bait and switch to get me to buy my first Petty album.

It was, and still is, a good album as I have kept it and streamed it over the years.  Its got attitude and was a little redneck rebellious.  Honestly, I didn’t really know how to handle the messages at 13 years old.  There is a lot of southern pride and prejudice laced throughout that album, and I dont think it could be made today.  If you dont know, Petty is a northern Florida guy.  He definitely grew up in Dixie.

The next album he released was a live set from the Southern Accents tour… “Pack up the Plantation” (Again, southern pride front and center).  This album had some cheesy covers and older tunes that I was vaguely familiar with.  I loved it…  Loved hearing his nearly visible grin as he is calling out one half of the audience to “Shout” louder than the other side during “Shout”.  I played this one to death.  I think I wore out the cassette.

Two years later I picked up “Let me up (I’ve had enough)” because I was still digging on his last two albums.  “Jamming me”, the first track released, was filled with witty pop references, and of course, had a cool video.  As usual with his albums… The sale of the pop song gets you in the door.  This album is filled with all kinds of musical styles.  Its really a mishmash of country, waltzes, southern fried rock and Phil Specter sounds that I am entertained and satisfied after any listen. Even 30 years later.  Its nearly timeless, except for the pop tinged opening track.

The link below is for one of my favorite tunes on “Let me up”.  Its a soft, sweet song about a guy who has blown it and is content knowing that his ex is better off now with her new life.   Sad little song, but its timeless.  Making it more timeless: No cheesy syth or electronic drums.  This song will last a long time.

There are a few other songs I could picked off that album.  “Think about me” “How many more days” and “Ain’t Love Strange” are great as well.

I learned to love the Travelling Wilburys album.   I was always a fan of ELO and Jeff Lynn…  So, I dug hearing new stuff by him.  The George Harrison and Roy Orbison songs were more learning for my ears.  (I just watched the Harrison Documentary this past weekend on Netflix which had Petty being interviewed about Harrison)  The songs with Bob Dylan?… Not so much love for those tracks!

My last Tom Petty Album was his monstrously successful “Full Moon Fever”.  I think every song on that album became a hit.  Unreal when you think about it.  Jeff Lynn, who produced it, and Tom must have found a magic formula when they recorded and produced this album.

Probably one of the reason’s liked the guy and could get past his nasely whine tone, was his every-man persona.  I love seeing (What appears to be) a normal guy have success.  He’s not contrived, polished and pushed down your throat by the record companies… He’s just a guy who has a solid set of skills and can write a great song.  Good on him.

BTW… The three hour documentary about Petty and Heartbreakers is solid.  I highly recommend it. 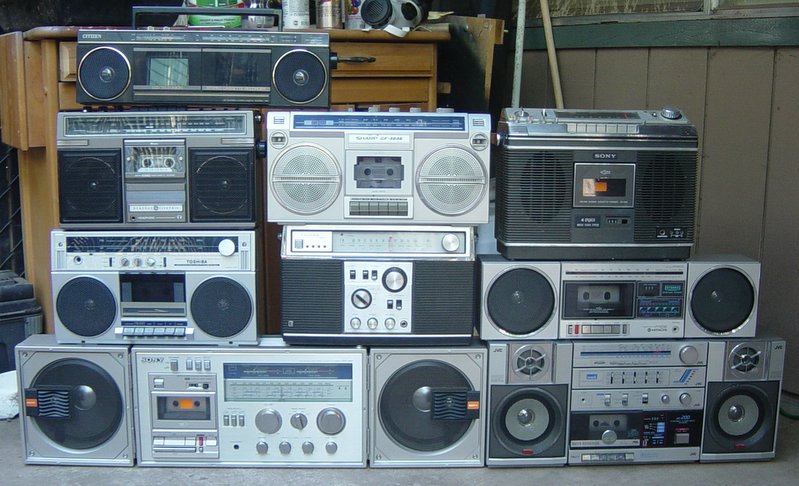 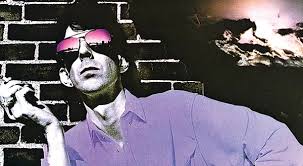