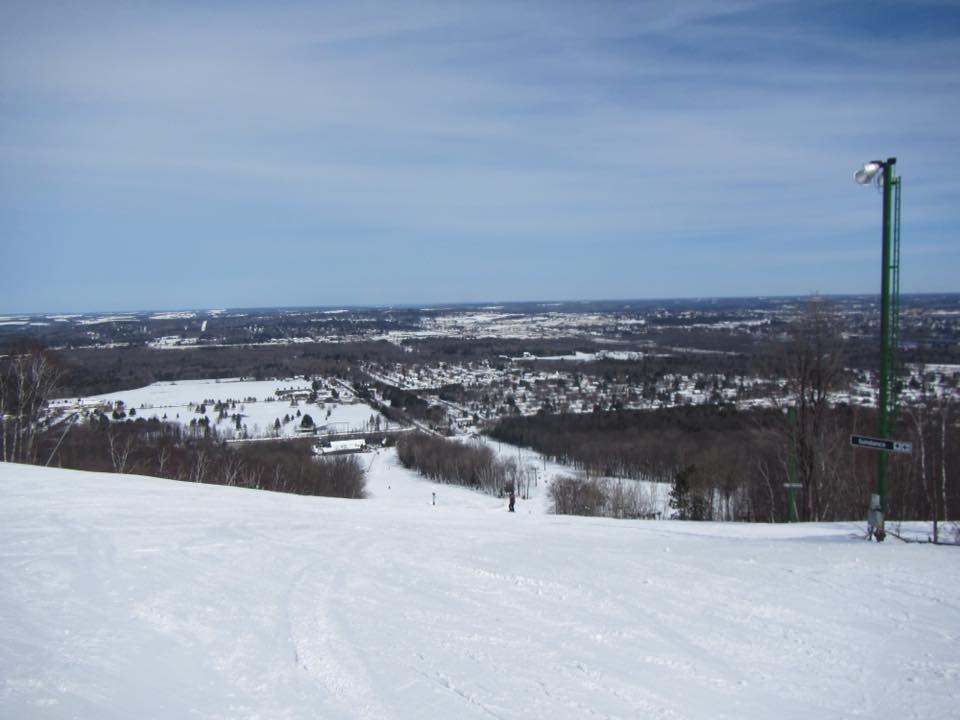 We took a one day ski trip this weekend in Wausau Wisconsin at Granite Peak mountain.  It was all fun and games until we left Summer to ski by herself for the last hour of the day.

Ang, Aiden and I were all bushed.   How much trouble could our little girl get into?  Never ask that question by the way… It always bites you in the but.

We set a time to meet at the lodge. 4 PM. Angela texted her 10 minutes after we were supposed to see her. No answer.  We sat in “radio silence” for another 30 minutes.  Thats when her phone called us.  It was not her.  It was the Ski Patrol.  Summer had an accident and had been brought down the hill by one of their team.

Ang was nearly running.  I was walking fast with Aiden with only one real fear…  That she hurt a leg.  She runs in almost every sport she is involved with…  An injury to a knee or hip could be devastating.

When we got inside.  Summer was pretty rough.  She was in pain and the Ski Patrol woman, Marie, said she probably had a concussion.   A man had reported seeing her splayed out in the snow while coming up on a lift…  That’s where the patrol found her.  Unconscious.

She was awake and not happy when we got there…  We were given a concussion sheet with symptoms to watch for and given directions to the hospital.   We didn’t go the Hospital.  She was not acting bizarrely or hitting any of the patterns of concern…  Other than complaining her head hurt… She looked OK.   We modified our trip plan and made our way further south to Milwaukee just in case we had to get to Peoria more quickly.   Had this not happened… We were going to hit the Packers museum on Saturday morning in Green Bay.

Now, the inevitable question comes up… Was she wearing a helmet?

No she was not.

Did she want one? No.

Does she own one?  Not at the time.  She does now.

Generally, skiing in this part of the country is on some pretty tame stuff.  My kids have shown good control of the skis since learning at an early age.  I honestly never gave it a thought. Now, this slope in Wausau was the biggest and fastest thing we have every skied on since two years ago at Lake Tahoe.  But even that was pretty mellow.

What has changed over the years is my kid.  At 14… She is a whole different snow beast than we have ever seen in the past.  She is hitting the obstacles… Riding the snowboard rails and doing jumps.  These are things that are done when Mom, Dad and Aiden are on the Blues and Greens.  I hit 3 or 4 black diamonds with her on Friday and said “Screw this”… Its too much stress and I am not enjoying myself if I have to worry about getting hurt.

After Summer had recovered and gotten back to her old self…  We found out she had been jumping on the double blacks.  I saw the speed she was running with me…  And I saw the jumps that the other kids were doing as we passed over on the lift.  If she was doing this…  She needed a helmet.

Lesson learned.  Never again will she be without one in that kind of terrain. If we are at Christmas Mountain in the Dells, where the hills are lame…  I will weigh the decision for her.  I’m sure her Mom will tell her to wear the helmet!

Fortunately everything appears to be fine.

One last note on this.  Ang was giving me a little grief in the car that I was taking Summer’s injury lightly.  I would not say that.  But heres the thing (And I told Dad this earlier):  My kids have never been truly hurt, hungry or scared in their lives.   I remember as a kid getting bloodied weekly on my bike, in PE, or God knows what.  Kids today do not have a healthy respect for fear or pain.  This was a necessary event in her life and I am glad it didn’t turn out worse.

Summer learned that a helmet is necessary when you are a budding hot-dogger.

It sucks that she shifted our trip plans… But hey.  When you travel with kids… You keep the plans fluid! 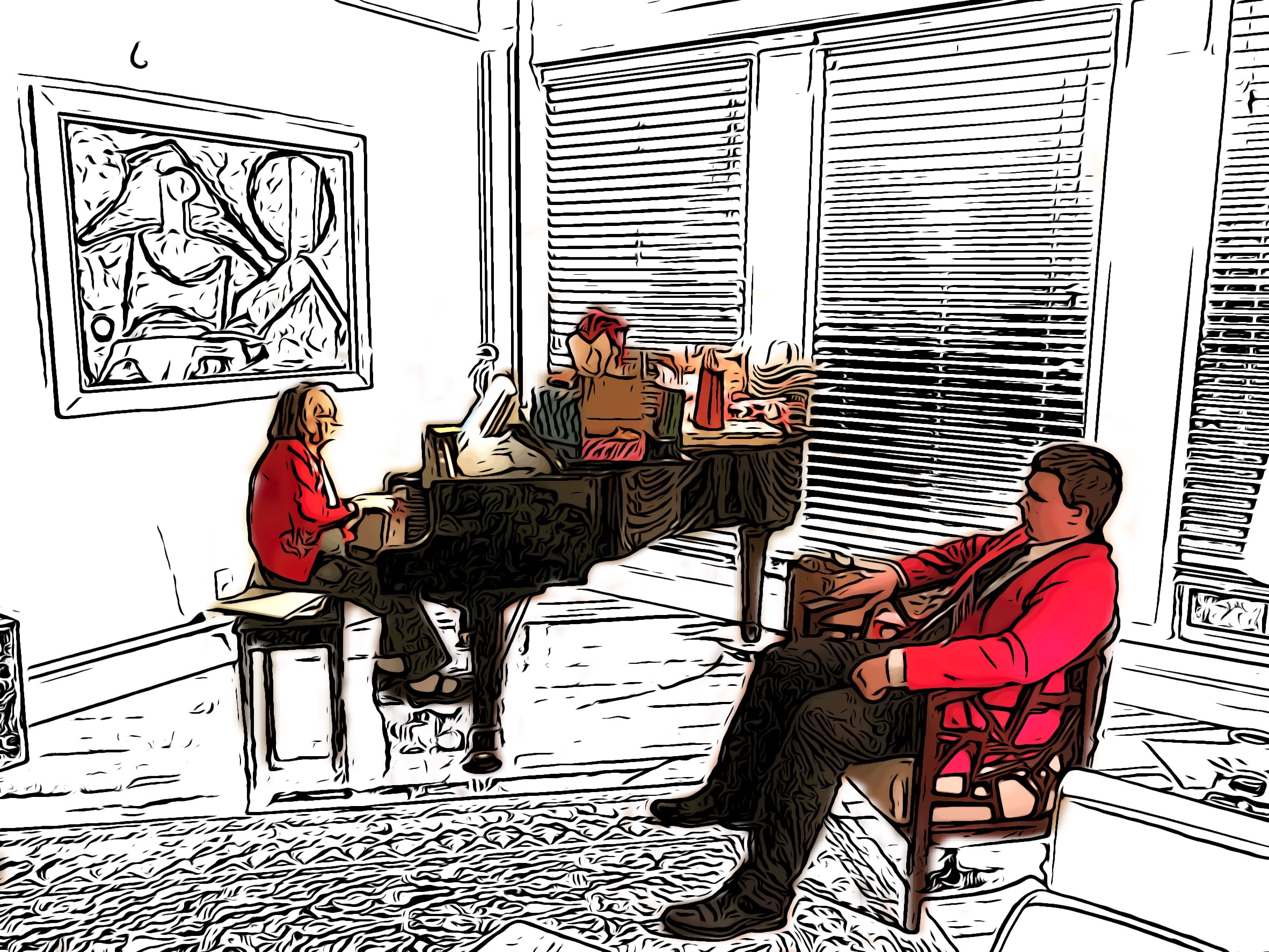 Christmas with the family 2018