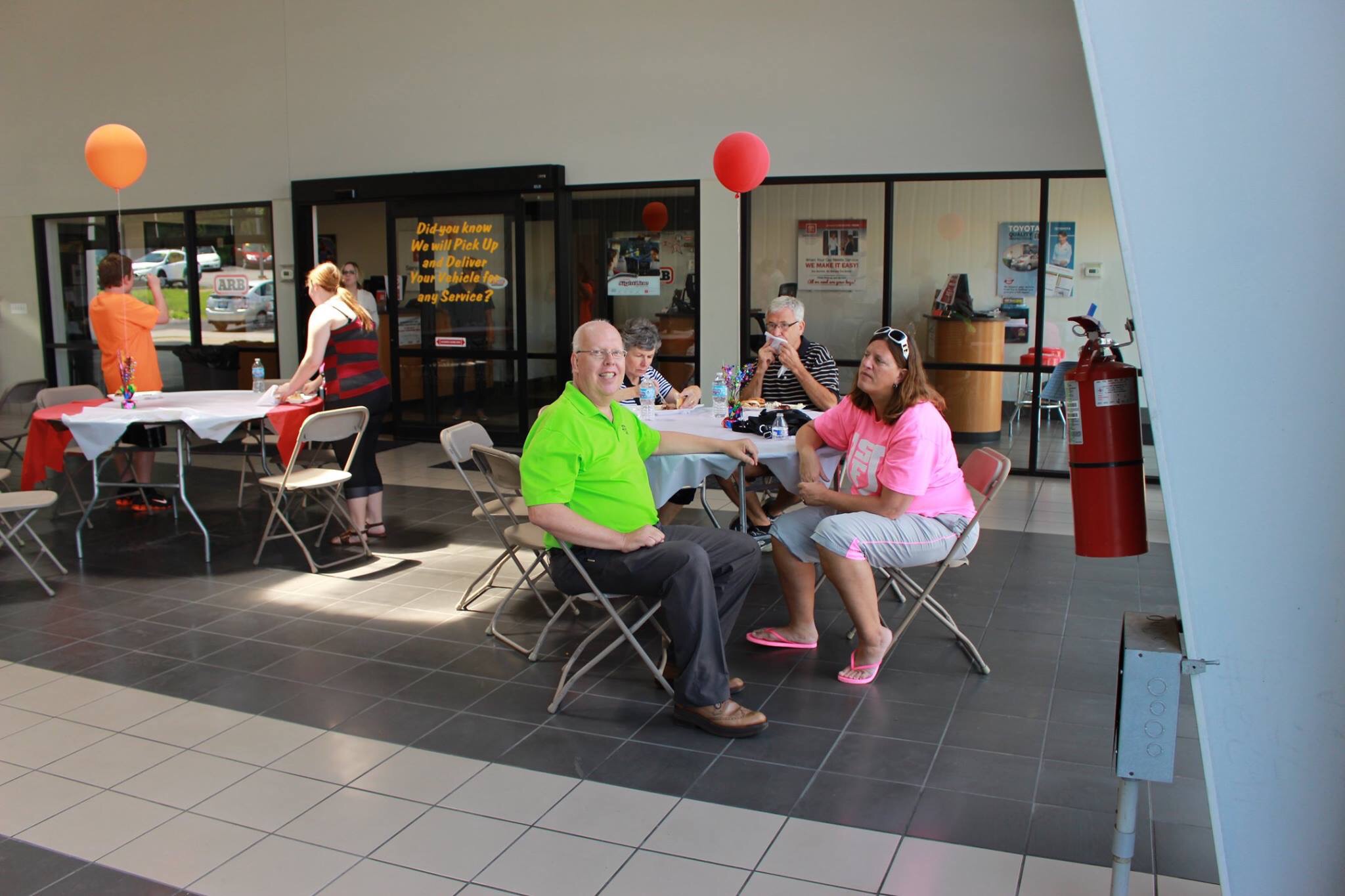 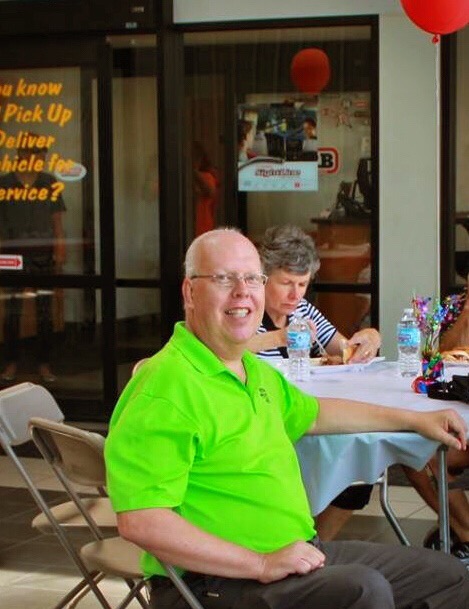 I just heard that a longtime coworker died tonight. He had been battling through a nasty diagnosis of cancer that was found just over a year ago. Through his battle, he never complained to any of us at work or acted like it was an imposition. He treated this like he did everything… Calm, cool and collected.
I have a ton of thoughts about Bob, as I worked with him in sales when he first came to Fort’s back in 1997 or 98. We worked side by side on the sales floor and he showed me you could do that job with class.
I do have a story about something that happened year or so ago…

Bob had pissed me off… I was dragged into a reconditioning issue on a car he had just sold… It was not something that I thought I should have to handle, and I was quite peeved that he wanted me to take care of it. I was out back, behind the store pissing and moaning to the vendor who was doing the fabric repair about what a jerk Bob was. The vendor, Mike, is a super guy as well who wouldn’t say a swear word if slugged his kid (at least that’s the impression I get, not looking to find out). He just worked on the problem as I hovered and never commented. It was perfect timing that Bob should come from around the corner and hear my berating him. I turned and saw his hurt face. “Well, that’s not very nice” was what he said to me… He then turned and walked away.

Here was the thing about Bob… You could not honestly say something bad about him.  Nobody who knew him would believe you anyway. You could have a disagreement, but it would never escalate. Bob was too nice for that. So, for me to berate him behind his back was certainly the low road. I know he would never have done that to me. I was completely shamed by this incident. We talked about it later in my office, because that’s what he would do, and it was all fine.

The car he was having me help with was just another of the thousands of cars he sold to Toyota loving customers in the Peoria area. As one of the best salesman ever (my declaration, I dare you to find someone who disagrees), he would single handedly take care of every concern a customer had with their new car. If that meant using me as a tool to make a happy customer, then so be it. That’s what made him great, and something I can appreciate from a service perspective, his “start to finish” attitude. It’s not something you can train. It’s something that he personally mastered and it’s why he constantly “led the board” in sales.

I shared this story because it’s a nugget of regret for me that we had this battle. But, it’s also a demonstration of what he would go through daily to get the job done.

He has been missed by many already. I personally miss his attitude he brought with him every day. There is more to life than work, I don’t want place his value solely in his job at Fort’s. But, we all want to work with kind and caring people who share the same mindset. Get the job done right and take care of the customer. That was the Bob I knew.

PS.  I am approving comments as I get them.  Thanks for that.  I have them turned off because of SPAM.  This was not meant to be any kind of official post, but I am happy others have related to it. 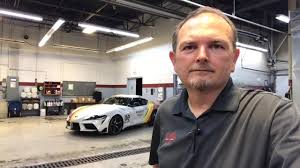 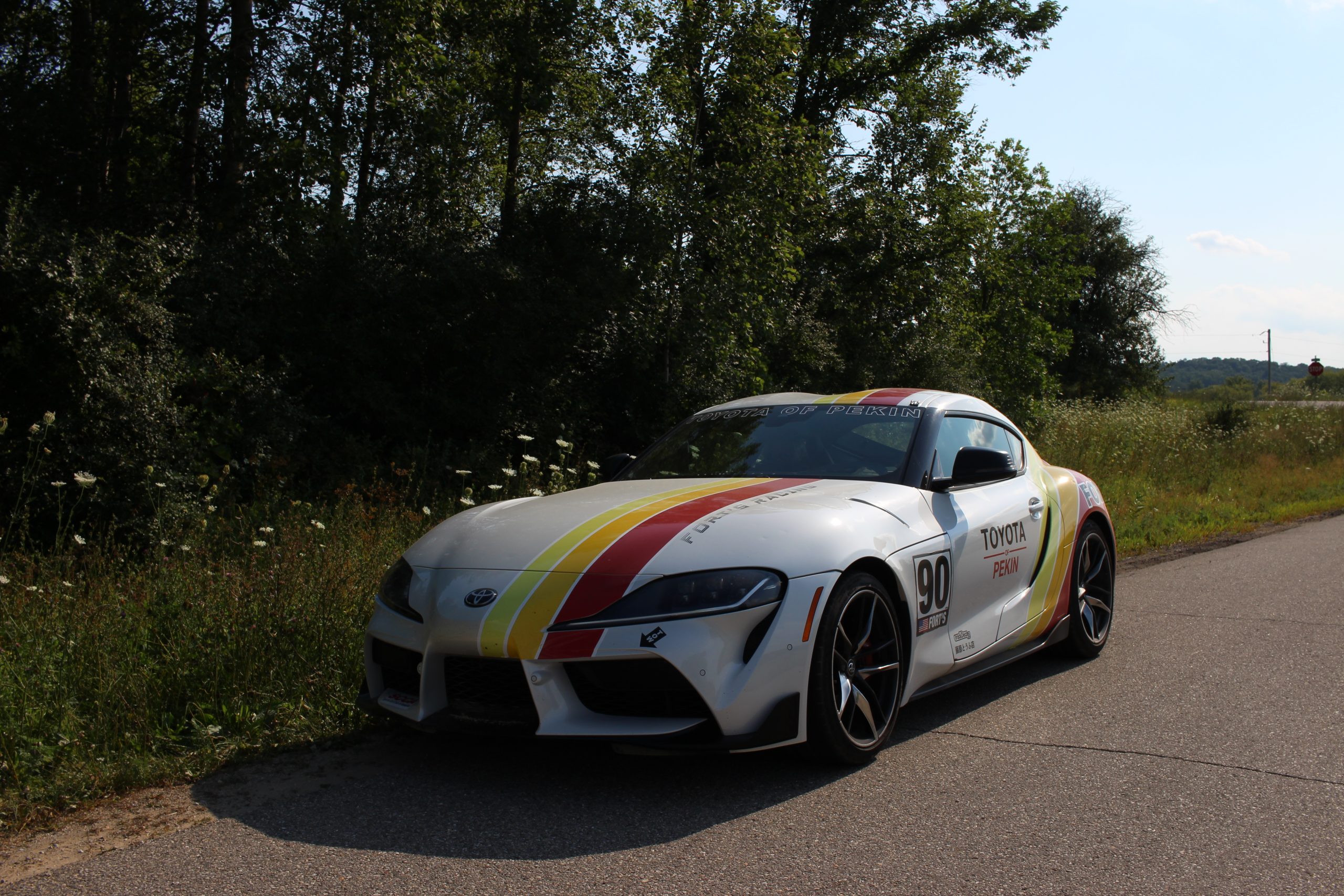 My Barber is high tech!