Columbus sailed the ocean blue in 1492…

So the tale goes.  That story of the Nina, Pinta and Santa Maria were a staple of growing up in a 1970’s pre-politically correct United States.  We regaled in stories of a man who was on his last doubloon and found a Queen of Spain that was charmed by salesmanship.  He proved all the naysayers wrong and became one of those underdog stories that people love to hear and celebrate.  Screw the haters!  Columbus did it on faith (and luck)!

I even recall celebrating Leif Erickson day as a youth.   October 9th BTW.  Leif was the Viking who came to North America 500 years before Chris and his three boats ever made landfall.  Maybe its the result of a midwestern education…  But I know we talked about it.   I have brought up his name to some millennials at work and they have no idea who he is.  I cant be the only one who remembers this?

Well, Columbus is not “in” anymore.

As of a few weeks ago, the Peoria City Council agreed to pay 18,000 dollars to a local contractor to remove the Columbus statue from Bradley Park because of his un-repented crimes against humanity.  18K that could have been used for any number of public uses…  From a city that borrows money every year to pay its bills.  Was there a major uproar?  Was there outrage in the streets?  Maybe the council avoided some terrible conflict by proactively removing this statue?

As someone who visited Plymouth Rock a few years ago… I can tell you that sometimes the best medicine in a situation like this is “equal time”.  At the site of the Pilgrims landing spot in the new world, native American tribes have set up memorials to the condemn the theft of native lands and tell the story of those who didn’t survive the disease or guns of the early settlers.   It was sobering and kinda brought you to reality after seeing the goofy rock sitting in a stone chapel by the sea.  The visit to this iconic spot was not what I spent a lifetime imagining!

Why couldn’t the city spend that 18K on a statue or representation of native Americans struggles post Columbus?  Instead, we tear down everything, and future generations learn nothing?  Where’s the value in that?  Ignore the past and it will go away?

In my mind…  Columbus was a symbol for those who risked everything and showed that the human spirit can endure when on a quest.  History is written by the victors and its obvious that North America was never the same since his first visit.  Regardless of that, I think that destroying the holiday based on his legacy is a misstep, and a loss for educators and our youth.

Why not celebrate exploration?

Its a great opportunity to talk about what all of these people have sacrificed in their quest… And what the results were after the fact.  Not to devalue anyone’s previous land claims… But remember…  Human existence is a brutal series of territory infringements.  Just because one group says its their land… Doesn’t mean someone else wasn’t there first.  (See Jerusalem)

I would guess, and a historian can verify my thoughts or discredit them, that we are living in one of the longest periods of geopolitical stasis ever.  As extended weather conditions changed and it became less favorable to live in some areas of the world, humans would pack up the tribe and move.  Now, because of these invisible lines in the ground call borders…  We somehow have managed to keep people from journeying to where conditions are favorable to thrive?  This has to be unprecedented for our species!

Nobody talks about the fact the the Vikings got their buts handed to them at the hands of the “savages” they encountered.  If Native Americans had kept a written history…  We might have stories of indigenous tribes removing Thorfinn Karlsefni and his clan of Vikings from New Foundland under a rain of arrows.

If we just had more stories told about this side of history… We might just have had a statue of a strong group of Native Americans fighting off and killing invaders in NE Canada…  And, hypothetically, the Vikings would have a little sign off to the side explaining that they were a peaceful exploration group who were taken advantage of.

And that would be the start of a dialog.  Not lost history. 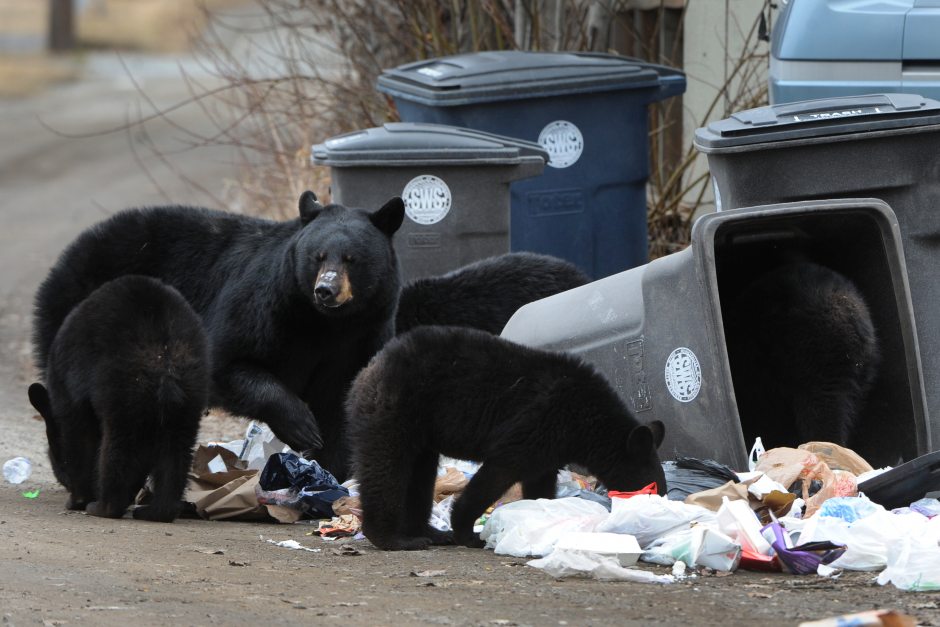