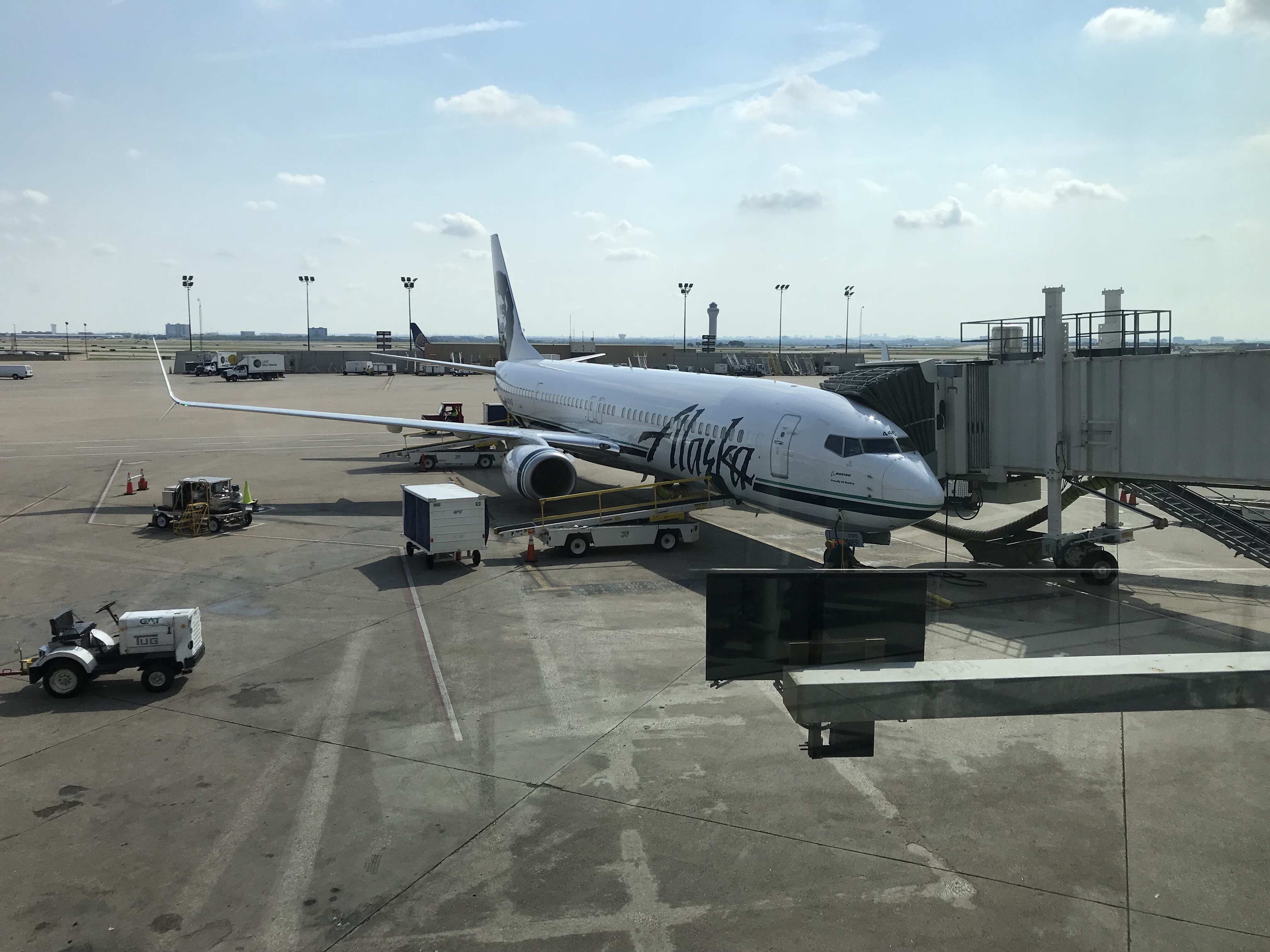 I have a few distinct memories with a fishing pole. Obviously, they are not major life turning events…. Or you might see me packing one on any of my camping trips taken throughout the year.

One of my youngest memories with a pole was at my Uncle Joe’s house in Arkansas with my Brother, Don. We were around 7 or 8. We would cast spinners on his backyard pond and reel them in as if in a race to get back to the shore… Inevitably, a fish would attack the lure and get himself caught. My uncle would take them off the hook… And his wife, Dora, would do the dirty work of cleaning and cooking. It was a no mess, no fuss, version of “duck hunt”.

Later, as a camper at East Bay Camp in Bloomington Illinois… I remember the dread of a small black bullhead who grabbed my hook. This was no sunfish. I held this beast away from me at a full poll distance so that its Steve Irwin killing barbs would not reach my tender 12 year old skin. Thankfully some 8 year old Cub Scouts were there to handle the situation.

My last fishing experience of note was with my Dad on Sanibel Island in my early 20’s. We were casting into the ocean at a private beach on the northern tip of the island…. I caught something…. upon reeling it in…. I found I had removed a completely disgusting creature from the Gulf of Mexico. It looked like a bleached out lion fish with pointy off-shoots that harkened back to that fish at East Bay Camp.. There was no way I was touching that thing, and there was certainly noway I was going to eat it. I had my dad remove the hook and let the ugly critter go back in the water to scare other fish as he was obviously designed to do.

Today, I find myself on a plane to Alaska…. To fish. It certainly doesn’t follow the backstory outlined above.

3 months ago I got the first warning… “Eric, here are the standings on the “Alaskan Fishing Escape” contest for the Chicago region.” I looked… At that time, I was in second place.

Second place? That was fine with me. As a matter of fact… If some other service managers can get their game together, I might even fall down a few notches and get out of contention. I could rest a lot easier!

If you need more proof of fishing prowess, think about this… On my birthday… When the Social media photo posts from my Mother come out to publicly shame me for the sins of my youth. Among the dozen pictures she shares, you may see me with a mullet or a 1978 Plymouth… But you will never find a photographic evidence of me holding a fishing rod.

I think it comes down to the dismount. I’m always praying I won’t catch anything. In the over-air tv era that I was raised in, Babe Winkelman, would scoop up anything by its gills like it he was pulling a six pack of beer out of the water. The hook would neatly pop off the fishes lip, and all was right with the world. I never had that kind of grace in my transactions… I always felt like I was trying to pick up and secure a greasy, flailing, animated banana. On top of that…. I’m have to stick my good pliers down there throat to retrieve a swallowed hook. And that’s a load of malarkey too; my catches always swallowed the hook.

While I am digging down the gullet of this poor low iq beast…. I can’t help but think I am committing painful atrocities on this little Nemo in order to blow off a few hours on a Sunday.

How would I feel if aliens were dangling Chick-Fil-A sandwiches down on a string so that they could catch humans? Snatch me up to the stratosphere where I cant breath… Take a picture… An alien/human selfie. If i’m lucky, they release back in my natural environment. Well, I think there are reports of that kind of behavior… And I am pretty sure nobody has enjoyed it yet!

You can imagine my excitement when I got the email from my Corporate representative notifying me that I had pulled ahead and won the competition. I won the fishing trip.

Salmon fishing in Alaska. 2 full days of air travel… 3 solid days of ocean fishing with a bunch of service guys from across the midwest.

First, I attempted to dodge the prize. I tried to give it to my Assistant Service Manager, Chad. Corporate would have nothing to do with it.

Then a parrey… I have the Trail Team trip planned for the week after. Surely the boss would not want me to take that much time off. I informed the owner of this timing misfortune in hopes that he would say this would not work out. Mr. Fort said it was OK with him if I did both.

It’s not all tears. (This is my mental prep about what’s positive about the trip) I get to go to Alaska. A state that I have not been to yet. That will tick off 49 on my goal to get to 50. Only Hawaii remains on the list. Secondly… We have been promised a share of the fishing bounty. Approximately 50 pounds of fresh caught Salmon and Halibut will travel back to Peoria with me to fill the freezer at La Finca. Those two facts alone might make up for the fact that I am going to be cold and wet in a small boat in the Pacific ocean in July.

Maybe this will be my most successful fishing adventure ever…. or the final nail in what will be a closed coffin of my attempts to learn the sport of angling.

Should have seen that coming!