Right now on Facebook there is a little thing going around were you post album covers and talk about your faves…   I remembered writing this years ago.  Its in my Facebook “Notes”.  Funny enough… Its still holding about 75% accurate nearly 10 years later.

15 Greatest albums of all time? According to me!

Think of 15 albums, Singles, CDs, LPs (if you’re over 40) that had such a profound effect on you they changed your life. Dug into your soul. Music that brought you to life when you heard it. Royally affected you, kicked you in the wazoo, literally socked you in the gut, is what I mean. Then when you finish, tag 15 others (or more!), including me. Make sure you copy and paste this part so they know the drill.

In no particular order… Take that back… Some order

1. Men at Work – Business as Usual. This might be the only album I can listen to all the way through now… Just like I did then! I bought an extra LP version of it because I wore my first one out… And then proclaimed that this was an album I would share with my kids someday. (I remember this fact because Uncle Steve reminded me of that conversation from 1981) While its not a remarkable album… There were some great songs with a little off center-ness that probably started the ball rolling for me to be on the outside of mainstream music.

2. Duran Duran – Rio – Even if I wasn’t cool… I felt cool listening to this LP. (Yeah, I’m still talking LPs!) I couldn’t dance, didn’t have designer clothes, or even know where to start… But reading about these guys and digging on this album kept me from being a complete hick!

3. Peter Gabriel – So – This was the first CD I ever purchased… Still have it… Back when they made CD’s to last! I rode up to Walton’s on my BMX and picked up a General Electric CD player and “So” with my saved up paper route money… While I was sucked in my Sledgehammer…. It was songs like Dont Give Up with Kate Bush that once again started knocking down the walls of what was considered popular music.

4. Kate Bush – Hounds of Love – WBNQ went out with the bathwater when I heard this one… Music can be this??? Characters, theater, drama… Her wonderfully eccentric voice along with being backed up by some of the greatest musicians in the world. This really opened me up to looking for more in music than what the top 40 was dictating!

5. Ramones – Animal Boy – I’m not a punk guy… Never was… But, the Ramones gave me something to play loud! Violently loud! The songs didnt amount to more than some of the pop music at the time… Except for Bonzo goes to Bitzburg… It was almost a political statement song… But who could take the Ramones seriously for that?

6. The Dead Kennedy’s – Frankenchrist – Oh man… Jello Biafra can write some dialog! These guys had many albums that were punk… But this one was a fine piece of musicianship and lyrical conquest… You just through in the cassette and held on… Singing along to Anti-Anthems! This album still stands up… And you can find plenty of similarities between the Stars and Stripes of Corruption then, as you would now.

7. The Screaming Blue Messiahs – Bikini Red – As usual.. Always a story to go with the purchase… Bob Brown had bought this cassette on my insistence… After listening to it for a day… He said he didn’t like it. We had both agreed that “I wanna be a Flintstone” was a great song… Unfortunately… Nothing else on the cassette sounded like that. WHICH IS GREAT IN RETROSPECT! Its the weakest song they ever wrote! When I heard Jesus Chrysler Drives a Dodge for the fist time.. I was blown away! This guy was making his guitar scream! I have said it before.. And I’ll say it again… If I could play guitar.. I would want to play like Bill Carter. Controlled chaos! Evidenced in their live material!

8. Pere Ubu – Cloudland – Another expansion on what music is. Weird clicks, sound effect and whirrring noises in beat with a great band… Oh, and that singer… What in the world is he singing??? It was always hard to understand the first time through… But their hooks and pop grooves were usually enough to keep me entertained. This was the first of my Ubu albums for me!

9. Oingo Boingo – LIVE 2CD – Total summer music in 1989… I was aware of the band from movies like Weird Science and Back to School (Thanks to Kennedy for that memory update)… But these guys are sooooo much more! Phenomenal musicians… Brilliant lyrics and a wild look. More of a New Wave throwback… I probably caught them on the tail-end of their career. No matter, I dug their whole catalog and still love to listen to all of it today. This album had a great live sound that didnt have the dated keyboards and drum machine sounds.. Probably why I always cue it up first with in an OB mood!

10. Julian Cope – St. Julian – Big time British rock sound with complete lyrical weirdness! I couldnt figure this guy out to save my life… But I loved playing this album loud!!! Pulsar is one of my top 10 favorite songs of all time!

11. Robyn Hitchcock – Spooked – This one is not that old… But it revived for me what an artist can be… Even with an acoustic guitar… You can be clever and relevant. I am not huge on one man guitar shows.. But Robyn sucks you in on this one and you live in his world for a while. I have almost everyone of his albums (Thats a lot!) and this one still holds as his breakthrough for me.

12. The Decemberists – Castaways and Cutouts – I had given up on new music. Resigned that all new music sucks! I was ready to listen to Julian Cope and Oingo Boing for the rest of my life! Thank God for these guys! Lit rock? Is that a term? It should be. These guys breathed air into my CD collection when it was needed most. They are current, but timeless… I suspect I will be listening to their albums for many years ahead.

TIE 13. Lou Reed & John Cale – Songs for Drella | Lou Reed – Magic and Loss – Never a huge Lou fan… I was pleasantly surprised when Jon Etter slapped the Drella VHS in the player. (They did a VHS whole album recording, its not on DVD.. I’ve checked!) Its Lou being tender and soft… Really the beginning of a sound that he was holed up in for the next 20 years! All the songs tell a story and you can feel his love for Warhol and the old gang in this. Magic and Loss was a some of the darkest recordings in my collections. I normally like pretty up music… But the feeling that is brought out in the songs of this album really draw you in. When he is singing (If you call it that) about awkward conversations at funerals… Or taking a boat out to spread ashes in the Atlantic ocean… You feel like you are living it. Lou’s finest!

14. Talking Heads – Naked – Not a typical Talking Heads album… It was more influenced by David Byrnes dabbling in Brazilian music. It totally took me to another place… Letting me open up to artists with a south of the border texture. Once again… It expanded what I new about music. Rio Momo, some Ozomatli…. And a bit of Jobim later… And I can see where that branch of my musical tree came from!

15. The The – Infected – Yeah, that band name is right! OK, Lou wasnt the only downer in my collection. Matt Johnson gave me some gritty stuff that dealt with bad relationships, societal decay, and inner turmoil… All wrapped in a punchy, sometimes pop-ish package. Johnson’s voice always sounds troubled! Johnny Marr played guitar on this and the next album… And they still sound as good today as they did back in 1990 (Earlier?)

Afghan Whigs – Gentleman
They Might be Giants – They Might be Giants (Debut album 1986)
The Refreshments – Fizzy Fuzzy, Big and Buzzy
Ben Folds Five – Whatever and Ever Amen
The Blue Nile – Walk across the Rooftops
The Cars – Candy O
Counting Crows – August and Everything after (Only meaningful if you have had your heart ripped out!)
Fishbone – Truth and Soul
Goo Goo Dolls – Hold me Up

Happy Birthday to me!

Thanks for the Help~ 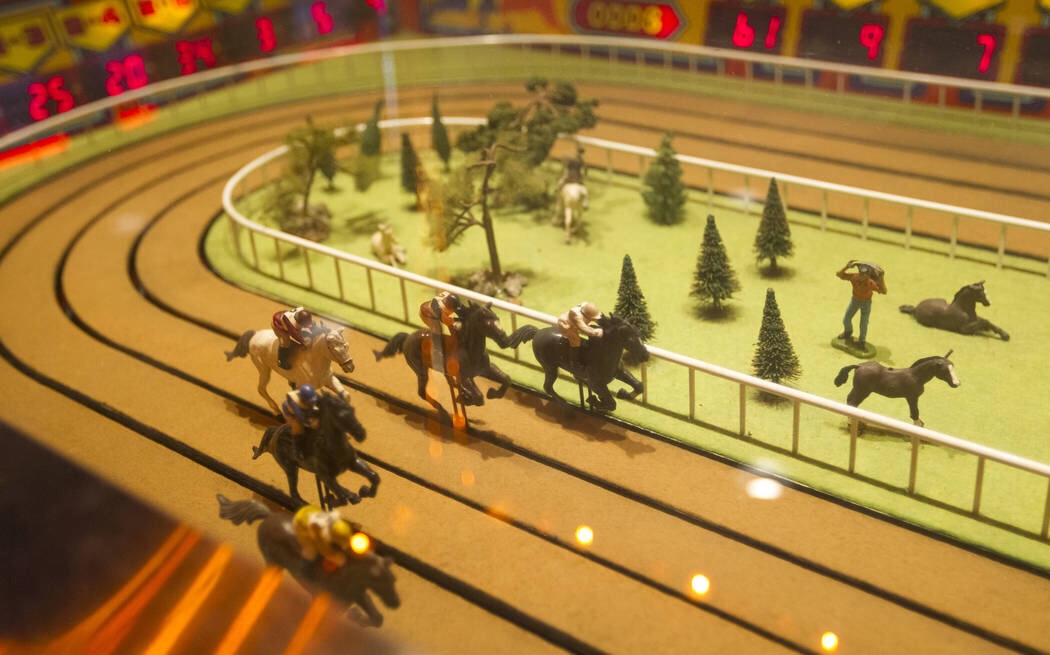